An Unstable Economy Has Americans Investing Retirement Funds In Gold

Recent alarming economic factors has led to more Americans investing in gold to protect against a recession or stock market collapse. 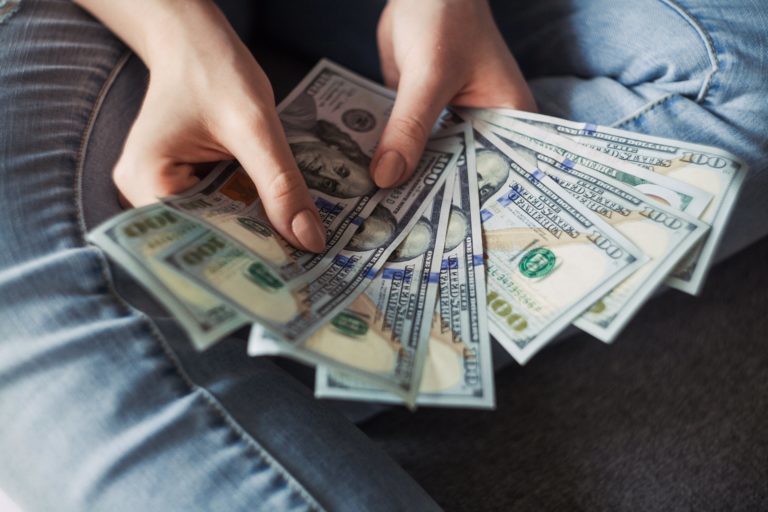 The economy is booming, but experienced investors know to look to the future. Rising inflation, tariffs, trade wars and an overheating economy all indicative an imminent market correction. The JPMorgan Chase co-president further panicked investors by predicting the stock market could see a 40% correction over the next two years.

When the markets are unstable, gold has historically been popular with investors. The stability that gold provides gives investors peace of mind in the event of a market collapse. Recently, investors have been choosing to diversify their portfolios by adding gold to their IRAs.

Gold IRA’s are attractive to investors because of their tax benefits, liquidity and the hedge they provide against inflation. There are various factors that determine whether one is eligible for a gold IRA.

Here are some of the primary reasons American’s are scared of the US economy and investing in Gold:

The US National debt has ballooned in recent years to a staggering $21 trillion. The US debt now exceeds the entire US economy. This unsustainable debt threatens the US economy and could lead to a catastrophic market collapse.

Low unemployment can often lead to higher inflation. Recently, the inflation rate hit it’s highest point in 6 years. The cost of goods and services are going up, and rising inflation means that your dollar does not have the same purchasing power.

Turmoil in the middle east has led to a spike in oil prices across the globe. American’s are spending more on average at the pump then ever before. With the US withdrawal from the Iran nuclear deal, rising tensions in Syria, and ever present hostility between Israel and Palestine, there seems to be an increased probability of conflict. This could further skyrocket the price of oil devastating the global economy.

In 2008, many American’s on the verge of retirement saw their retirement accounts collapse. Many who had already retired didn’t have enough money remaining to sustain their retirement. And others who were planning on retiring soon had to continue working for many years to try and recover.

Thousands of investors were left with stocks that had little value. During the last 4 recessions, while the market has dropped, gold has increased 3 out of the 4 times.

Here are some other top reasons to consider a Gold IRA:

1 – Stocks can lose their value and become worthless, but gold will always have value, even in an economic collapse

2 – When the dollar is devalued gold keeps it’s value

5 – A Gold IRA Has Tax Benefits That Many Don’t Know About. There is a section of the IRS tax code (408-m3) that allows investors to have all the tax benefits of an IRA but with Gold, Silver and precious metals.

One of the reasons gold has remained stable is because it’s tangible. You can hold it in your hand and know it exists. Other investments are just numbers listed on the stock exchange which can go up or down.

Is Gold A Good Investment For Retirement?

Gold is one of the best investments you can make for retirement. As you get older, you want to choose less risky investments so you don’t lose all your money in an economic downturn. You don’t have time to recoup your losses, which means you would be left without a retirement fund. Unlike other investments, gold doesn’t lose value. In fact, when there’s economic instability, gold’s value increases.

Regardless of whether you currently invest in the stock market or prefer commodities, it’s always good to add some gold to your portfolio. If you invest in real estate, you know how potential falling prices can negatively affect you as they did in 2008.

Traditional retirement plans may not allow you to invest in gold because it’s a real asset. You must have room for physical storage. Gold also requires insurance and special security as well as custodial issues. To enjoy the benefits of a gold investment, you need a gold IRA.

People who are investing and saving for retirement want a portfolio they can count on. They don’t want to worry when the economy suffers from global downturns. Gold is safe and won’t have wild fluctuations or be impacted by inflation. Even when other currencies are devalued, gold will hold it’s worth or even increase in value.

Financial experts often disagree about the best approach to achieve financial success and independence in your retirement. However, they will all agree on one thing: gold is a good choice for retirement portfolios.

Performance coach Tony Robbins has turned his attention to wealth and finance recently and even wrote the book, Money: Master the Game, to help others in their quest for financial security. His advice to investors today? Start planning now for an impending crash. Even though Wall Street has been strong in recent years, a downturn is inevitable, especially as markets are currently peaking.

Tony Robbins said in a Fortune article, “the best offense is a good defense.” For many investors, that defense is gold, which can withstand changes better than most other investments and isn’t tied to any single economy or currency.

If you want to be prepared for economic uncertainty and enjoy retirement with an adequate income, gold is the investment you should consider. Look at a Gold IRA to help you have the money you need for a secure future. 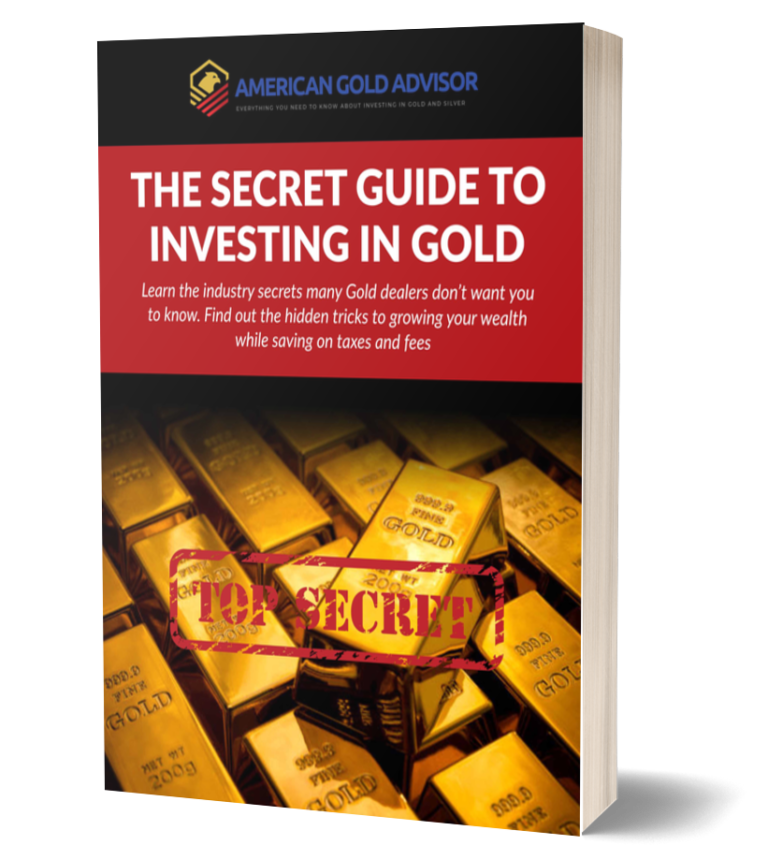 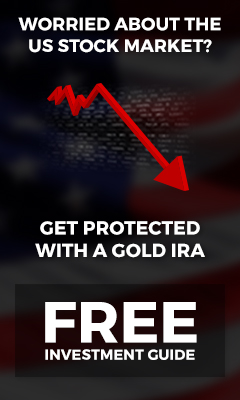 THE SECRET GUIDE TO INVESTING IN GOLD

In this book, you’ll learn how to build wealth, save money on taxes, and which of the many gold investment opportunities are the most profitable.

Why A Gold IRA Is Safer Than The Stock Market

Billionaires Are Buying Gold, But Should You?

An Unstable Economy Has Americans Investing Retirement Funds In Gold

Can Investing In Gold Really Protect You From The Next Recession?